Rise for a great experience, rise for each other, and rise for good.

Design Camp® 2021 will be held October 1 thru 3 as a hybrid event. Keeping in the spirit of the past, going with the flow of the moment, but with an eye for the future — we’re sure you’ll be inspired if you are a student, an emerging designer, or a seasoned professional. The weekend will be filled with rich content including four amazing speakers, workshops, seminars, an open house, activities, and the first Plaid Ball!
This year’s theme is Rise — rise for a great experience, rise for each other, and rise for good.

Head over to the campfire and explore what camp offers this year. 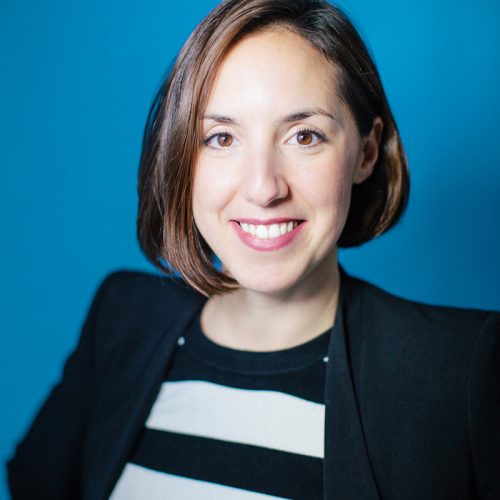 Martina Flor combines her talents as both a designer and an illustrator in the drawing of letters. In 2010, she moved to Berlin and successfully launched her studio for lettering and custom typography.

Since then she has worked with several high-profile clients, been on stage at dozens of design conferences, won awards, and taught thousands of aspiring freelance lettering designers to hone their craft, become hand-lettering masters, and expand their business.

With her unique approach to both teaching and lettering design, Martina has impacted the work and businesses of thousands of brands and creatives all over the world.

She is a passionate speaker and author who loves what she does and enjoys sharing what she knows with the community. 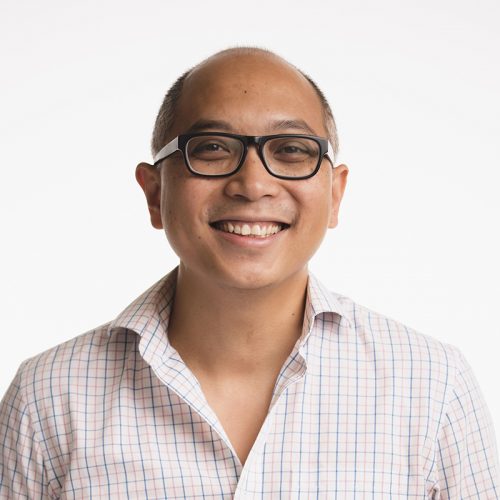 George co-founded Greater Good Studio to use design to heal, to be just, to be restorative, Previously, he spent seven years at a global innovation firm before being hired as the first human-centered designer at the Chicago Transit Authority. Since founding Greater Good he guides clients and teams through complex projects that honor reality, creates ownership and builds power. He speaks frequently across the US and internationally. George holds the position of Full Professor (Adj) at The School of the Art Institute of Chicago. 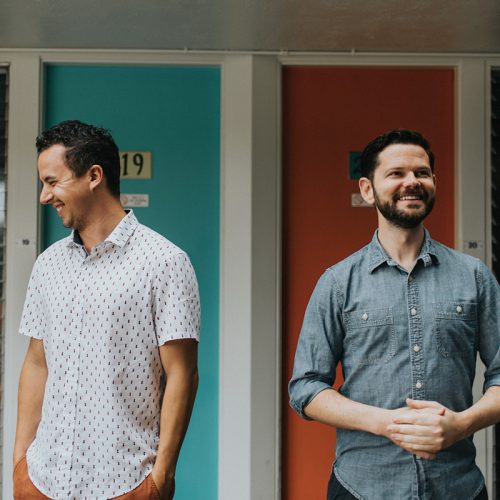 Dan Kuhlken and Nathan Goldman were both drawn to music, film and design at an early age, but didn’t combine their talents until 2005 when the duo founded a design studio with the goal of fusing these creative avenues. The pair has found a niche in linking a personal and unique aesthetic to the world’s most talented and iconic musical artists, brands, and businesses.

With dynamically different skill sets ranging from fine art to film production, Dan and Nathan bring diverse talents and artistic perspectives to every project. DKNG strives to provide their clients with the image and recognition that they deserve. Clients include the United Nations, USPS, Disney, Warner Bros., Adobe, Nike, Star Wars, MTV, Marvel, and Audi.

Dan Kuhlken’s journey as a fine artist began in childhood with a passion for painting and drawing and continued through his college years at CSULB where he began to hone his particular fusion of design and illustration. Today Dan serves as the lead illustrator for DKNG. Dan prides himself on being an illustration chameleon, working in many styles but with an emphasis in vector illustration, and specializing in producing screen printed work. As a member of a design duo where each partner wears many hats, Dan also leads the marketing and retail arms of DKNG.

Nathan Goldman was initially drawn to the world of graphic design as a child, learning from his aunt who worked as a brand and textile designer. He eventually went on to graduate from the University of Southern California’s School of Film & Television with an emphasis in art direction, and went on to work in the art department at Warner Bros. Television. Prior to joining DKNG as a full-time Creative Director, Nathan served as Director of Design at the USC Design Studio. Today Nathan heads up the graphic design wing of DKNG. Nathan also has a passion for typography that comes in handy for the team’s lettering and branding projects. 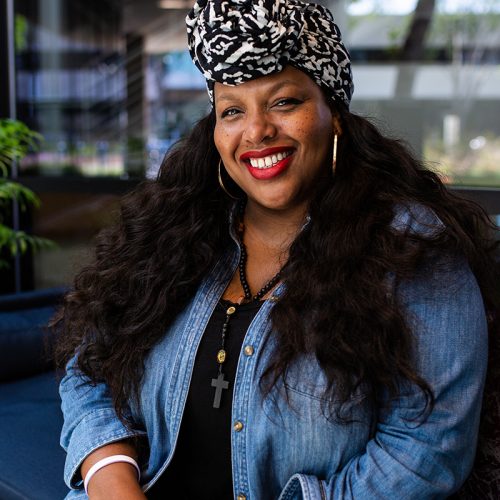 Renee Reid is a Manager of UX Design Research with over 20 years of professional experience in various roles including Project Management, Customer Experience, Sales, and User Experience. As a researcher at several tech companies, Renee has led both Consumer and Enterprise research projects in Search and Discovery, Trust & Privacy, and Identity. She currently leads a team of researchers on Enterprise Marketing Solutions at LinkedIn.

A sought-after dynamic international speaker, moderator, & panelist, Renee has spoken & conducting workshops on a range of engaging topics including, Responsible & Inclusive Design, Research as a Partner not just a Practice, Pivoting into UX, Finding Success & Leading as an Individual Contributor, Research Investigating no Validating, Putting the Human first in User Research, Planting your Success and more. Her professional passions include inspiring & discovering the next generation of Design Researchers as well as helping underrepresented communities learn about Design as a career and how to become leaders in the UX industry.

A proud Historically Black College and University (HBCU) alumna from Savannah State University in Savannah, Georgia; Renee also received her Master’s in Human Computer Interaction and Design from the University of California, Irvine.

When she is not conducting research, or speaking at an event, you can also find Renee mentoring students & professionals, teaching head wrap classes, investing in startups, and an active Board Member with 2 non-profits in the California Bay Area; Opportunity Junction and Inneract Project.

Always adorned in one of her many signature headwraps, in 2020 Renee launched her popular podcast, Tech Wrap Queen, helping to amplify black voices in Tech, Design, and Culture through dynamic conversations that inform and inspire.

Registrations are non-transferable. The person who registers must be the person who attends. No refunds for cancellations. Ticket price is dependent on your member status. Not a member? Join today!

By attending an AIGA event, you agree to abide by the Code of Conduct. By purchasing a registration, you agree to the Terms and Conditions.

Grants are now available to attend Design Camp 2021!
If you identify as under-represented in the design/creative/advertising/marketing community and would like to attend the October 1-3 weekend conference — Friday night is optional/in person, the rest of the weekend is virtual — apply for a grant to cover your admission costs and an AIGA membership.
We want you among us! Details for the application process are here. Apply by Tuesday, September 21. Notification will be Tuesday, September 28.
Apply now for a grant to attend Design Camp 2021

The AIGA Minnesota Diversity & Inclusion Committee would like to offer grants to under-represented designers who might not otherwise attend and benefit from Design Camp 2021. Each year, the number of grants has grown; we are aiming to support at least 15 attendees with free conference admission to the October 1–3 conference. (Total approximate value: $4,800)

To support attendees, consider donating one of the following options:

Will you or your employer join in contributing any amount toward the goal? We’ve already received a contribution of $500 to begin the process!

Please make your donation by Friday, September 25. Sponsors will be mentioned in social media and from the podium at Design Camp (if you’re okay with accolades).

Thanks for helping support and extend the accessibility of professional development in design!