AIGA Minnesota is pleased to announce the selection of Sue Crolick, Joe Duffy, and Eric Madsen as recipients of the coveted Fellow Award. All three have been active members of the Minnesota chapter and are leaders in the design community.

The AIGA Fellow program is a means of recognizing mature designers who have made a significant contribution to raising the standards of excellence in practice and conduct within their local or regional design community as well as in their local AIGA chapter. The areas of education, writing, leadership and reputation, as well as the practice of design are given equal consideration in measuring significant contribution.

Minnesota’s 2010 Fellows were chosen by a subcommittee of the AIGA Minnesota chapter board, and approved unanimously by the board. They will be publicly honored at the annual AIGA Minnesota Design Show at Walker Art Center in Minneapolis on the evening of March 26, 2010, and at the AIGA Design Legends Gala in New York City in September 2010.

AIGA Minnesota has awarded the Fellow only twice previously—to Peter Seitz in 2000 and to Tim Larsen in 2007.

After a career as an art director and designer, Sue Crolick dreamed of tapping the talent of creative people in her field to help inner-city kids. In 1994, she founded the nonprofit Creatives for Causes and its Art Buddies program, which pairs low-income children—one-on-one—with professional creative mentors. Sue graduated from Syracuse University with a BFA in Advertising Design. She became the first female art director at two of Minneapolis’ largest ad agencies, and in 1981, opened her own advertising and design firm. Sue won the top awards in her industry: Gold Medals from the New York One Show and New York Art Directors Club, Best of Shows and the Silver Medal for career achievements and community service from Advertising Federation of Minnesota, and awards from Communication Arts, Graphis, Print, and AIGA. Sue’s commitment to community service ultimately won her the 2004 Angel of Mentoring award from the Mentoring Partnership of Minnesota, and the 2006 Purpose Prize Fellow and National Leader in Social Innovation by Civic Ventures, a San Francisco-based think tank.

Joe Duffy is one of the most respected and sought after creative directors and thought leaders on branding and design in the world. Joe’s work includes brand and corporate identity development for some of the world’s most admired brands, from Aveda to Coca-Cola to Sony to Jack in the Box to Susan G. Komen for the Cure. His work is regularly featured in leading marketing and design publications and exhibited around the world. In 2004 he founded Duffy & Partners as a new kind of branding and creativity company, partnering with clients and other firms in all communication disciplines. Also in 2004, he received the Legacy Medal from the AIGA for a lifetime of achievement in the field of visual communications. His first book—Brand Apart—was released in July 2005 and in 2006, he was recognized as one of the “fast 50” most influential people in the future of business by Fast Company.

In a design career spanning 40 years, Eric Madsen has specialized in all aspects of corporate identity, brand development, marketing/capability materials, magazines and book design for clients in the U.S., Europe, and Japan. Born and raised in Texas, and armed with a graphic design degree from the University of Houston, Eric made his way to Minneapolis. He collaborated with various teams of design partners until establishing The Office of Eric Madsen in 1991. His graphic design has been recognized by AIGA, Society of Typographic Arts, Society of Publication Designers, Type Director’s Club of New York, Applied Arts (Canada), Communication Arts, Critique, Idea (Japan), Graphis, Print, and Art Director’s Clubs of Minneapolis, New York, Dallas, Houston, and Los Angeles. As a past national board member of AIGA, Eric chaired its nominating committee and 50 Books/50 Covers Competition. A founding member of AIGA Minnesota, he served its board on three separate occasions, and served the boards of CVA and Minnesota Center for Book Arts. Eric’s fine art was recognized by the Minneapolis Foundation, Francis Hardy Center for the Arts, and Miller Art Museum. In June 2007, he premiered Carlyle’s Tools in a one-man show at the CVA Gallery, and recently concluded a month-long exhibition at the Lake Pepin Art & Design Center. 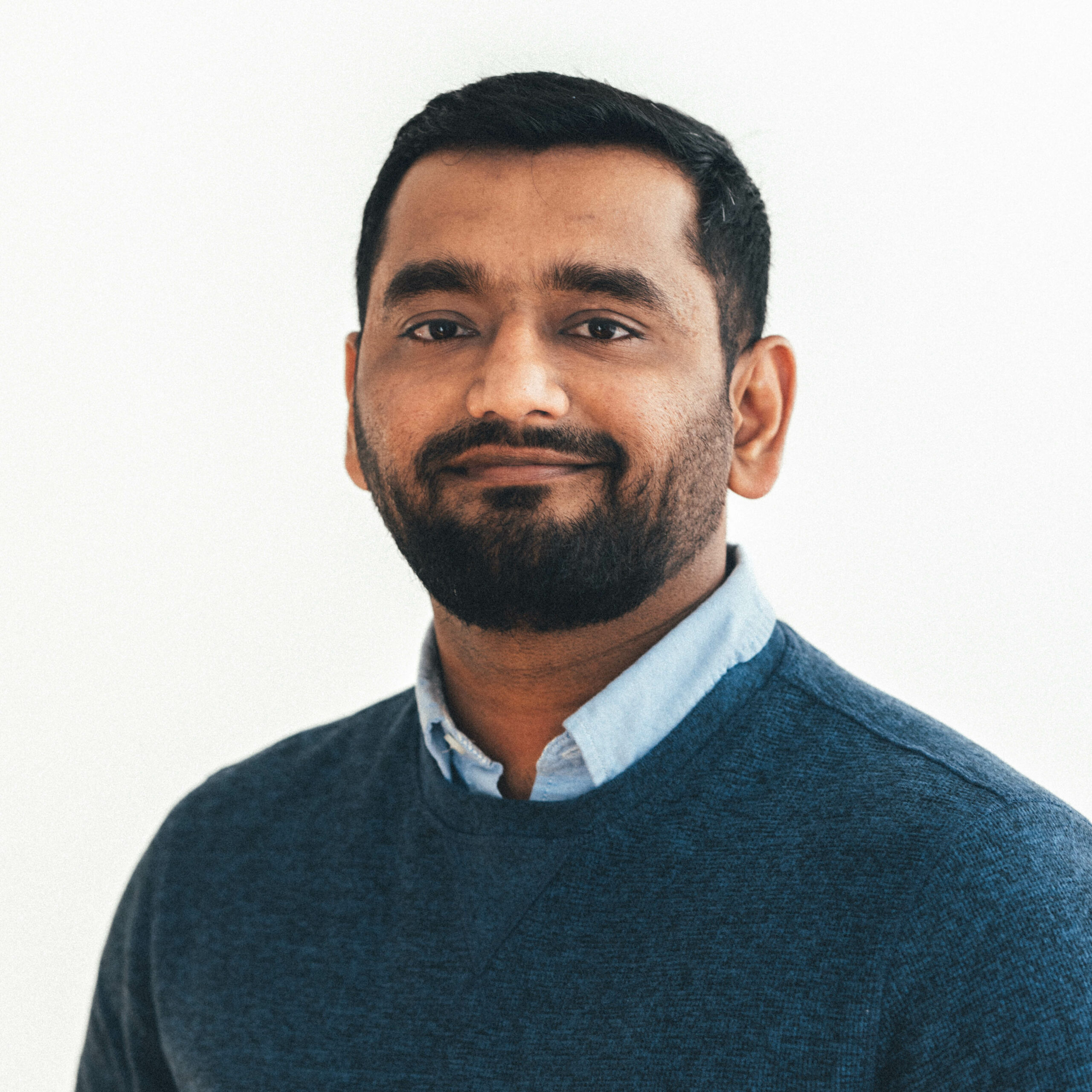