After studying at Yale University, Kelly launched the design program at the Minneapolis College of Art and Design (MCAD), then known as the Minneapolis School of Art. He emphasized a problem-solving approach to graphic design rather than focusing on style. “Rob Roy Kelly was and is an uncompromising, charismatic teacher and a legendary maverick in design education…who had a major influence in our design community,” observed Aribert Munzner, Dean of Faculty at MCAD. In addition to his teaching, Kelly achieved international recognition for researching and cataloging early American wood type, a collection of which was purchased by the University of Texas.

In addition to launching the Designing for Society Award, MGDA continued to expand its programming by offering its members exclusive technical seminars about using computer-aided design in their businesses. In the early 1980s this was one of the few ways practicing graphic designers could learn about the brave new world of micro-computers and gain a better understanding of the hardware, software, word processing, financial programming, and data base management available at the time. 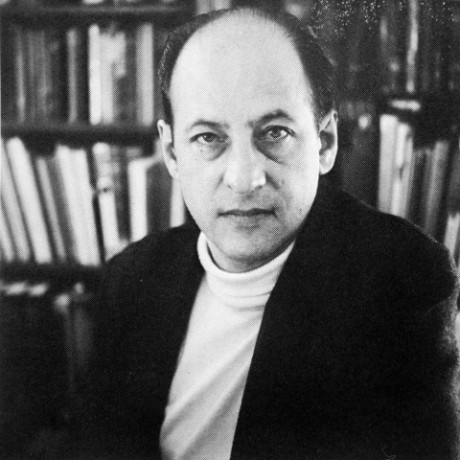 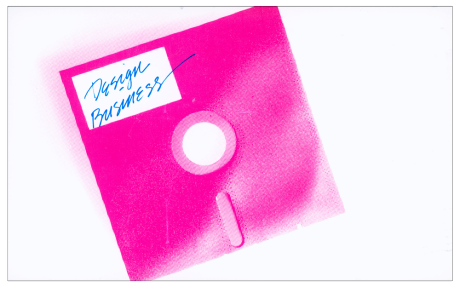 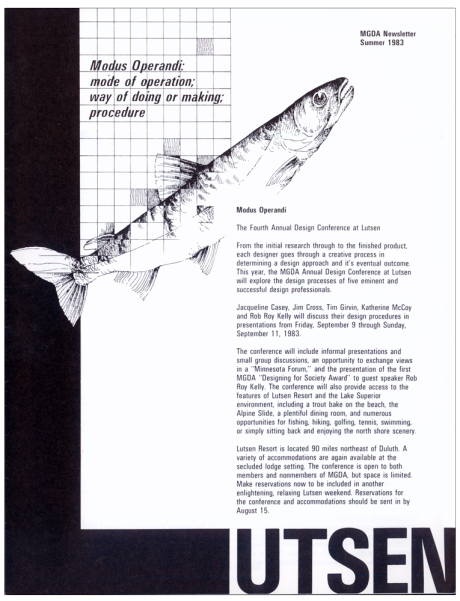