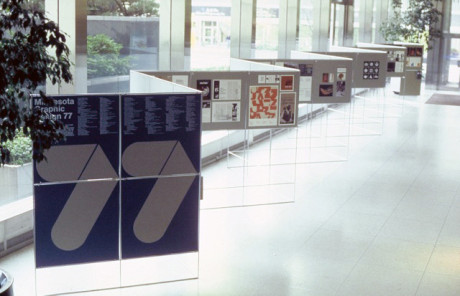 Minnesota Graphic Design 77 was the first exhibition of its kind in Minnesota. Chaired by Robert Fleming, it featured outstanding projects by professional designers living in Minnesota. Even though the Minnesota Graphic Designers Association had just incorporated in January 1977, nine short months later it sponsored this groundbreaking exhibition to create public awareness and understanding about the graphic design profession.

Bob Fleming worked out a handshake deal with Ozzy Hass (HAAS Display Company) who purchased the display hardware with the understanding that MGDA would pay for it over a three-year period. After the three-year rental MGDA owned the system, which was used for subsequent exhibitions for many years. 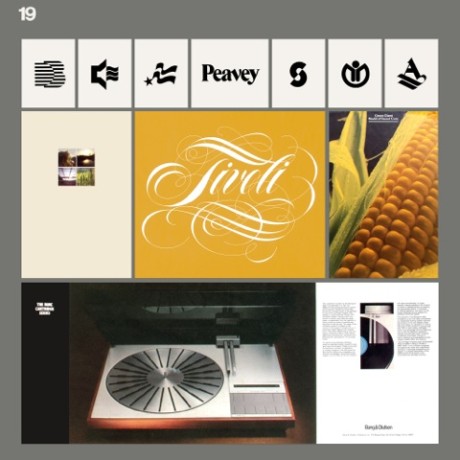 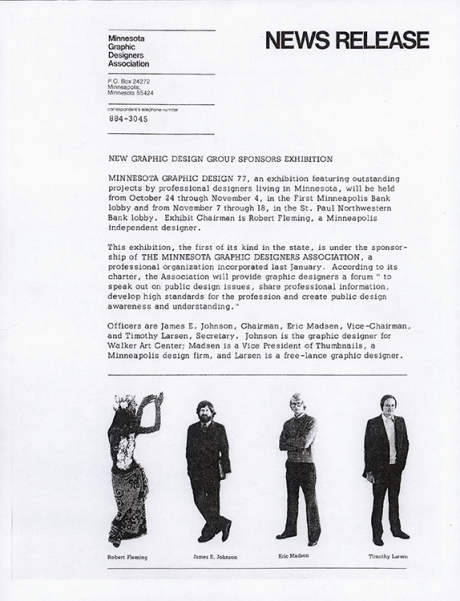 Press Release for the Design 77 Exhibition