In the second installment of the 2015 Summer Luncheon Series, a team from The Nerdery—Lacey Kobriger, Larry Sickmann, and Patrick Fuentes—shared their thoughts on “Material Design” in mobile app creation. They compared and contrasted the pros and cons of the Android vs iOS design systems and highlighted areas of interest in each.

Android is the dark horse in the design world: It started out a little behind the times and was perhaps harder to use at first, but has really begun to take shape over the past few years. Since Google’s launch of Material Design, the theories and principles represented have been widely accepted and have even branched over to some iOS designs.

Material Design has given designers and developers tools to create more efficiently between the two platforms—Android and iOS—thereby streamlining the design process for mobile app design while creating a great platform for Android to stand on. The benefit to customers? Greater comfort and less contrast when moving between devices.

As the team said at the close of their presentation, “Design on Android is not bad.” It has come a long way over the past few years and they are excited to see where Android and Material Design will begin to push the envelope in the future. 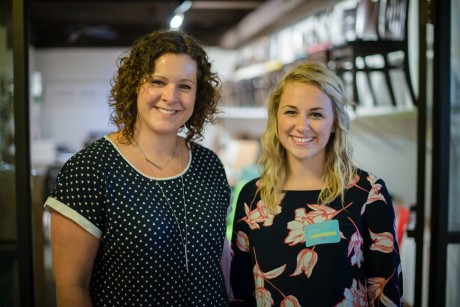 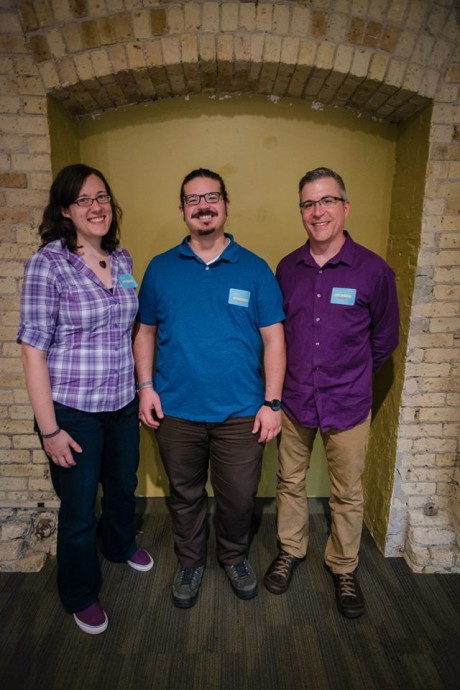 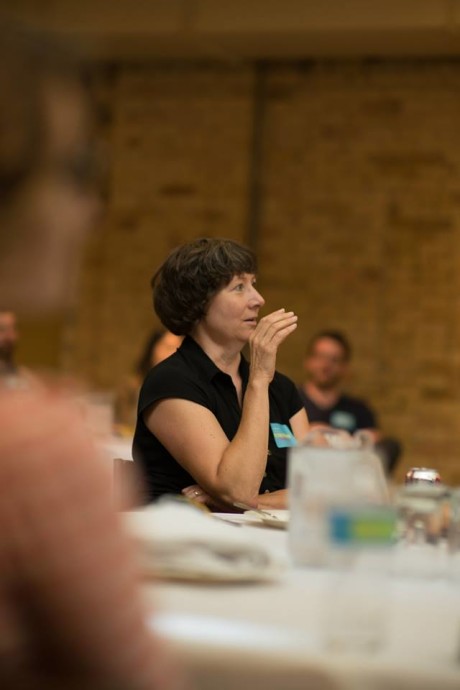 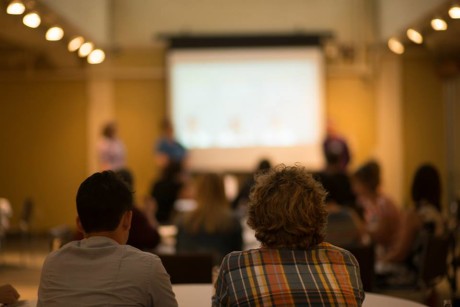