In stark contrast to the frigid temps of a winter evening in Minneapolis, the warm brick and wood interior of Leadpages’ downtown HQ was a welcoming home for our new UX Group’s first-ever interactive panel discussion. Held on February 24, 2016, the panel featured an all-star cast of local UX pros including Maya Page (User Experience Manager at Target), Shawn Kardell (UX Director at Mirum), and Greg Howell (UX Manager at Leadpages).

Moderated by Taylor Wegner (Web Designer at Leadpages) and led by real-time tweets from the audience, the panel delved into topics ranging from industry basics and entry-level advice to insights on best practices taken straight from the trenches. True, you might have missed out on the free tacos, but you can still catch a glimpse of the great content shared that night:

Shawn shed some light on what he looks for in a UX portfolio:
Don’t feel like just because you handed off some wireframes, that you can’t put [the final product] in your portfolio. You are part of the group that got them there. Just tell the story of how you got there. Outline the problem that was in front of you to solve, the actions you took to go after that problem, and then just talk about the outcome (even if it was not 100% what you were trying to go for). Those are really enlightening stories and they tell the person that you’re interviewing with more about the way that you think than just saying, “Here was a really successful website launch. It’s really pretty.”

Maya shared her experience on iteration and making changes with the least amount of friction:
I think it’s just about collaboration. If everybody that you’re impacting is in the know along the way, then they don’t really perceive [these] as lots of changes either. And be really clear about when it’s time to close and get that product out the door, and have that faith that you’ll get another chance to go back around. On screens themselves, our teams are using almost every tool that’s out there and that’s pretty cool. So it’s up to you, if you’re on our team, for what you want to use. There is some convergence over time because some tools are better than others. We’ve really tried to shed specs as much as we can…it’s because we have more of that radical collaboration with development. 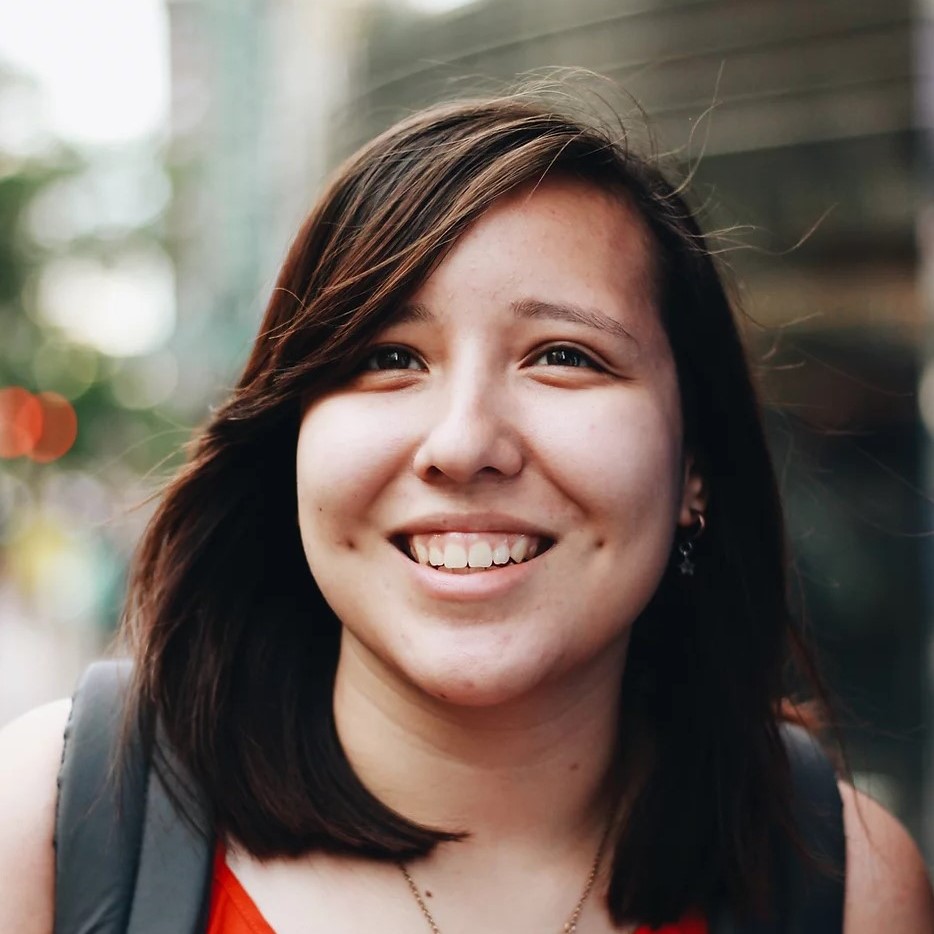