Emory Douglas created the visual identity for the Black Panther Party and his iconic images came to symbolize the struggles of the movement. As the Revolutionary Artist and Minister of Culture for the Black Panther Party from 1967 until the 1980s, Douglas’s work, described as ‘Militant Chic’, featured in most issues of the newspaper The Black Panther. His work was characterized by strong graphic images of young African Americans men, women and children. He used the newspaper’s popularity to spur people to action, portraying the poor with empathy and as being unapologetic and ready to struggle for basic human rights. Douglas continues to create art with social and political concerns art that transcends borders.

This event is free and open to the public, however, registration is required.

AIGA Minnesota’s Diversity & Inclusion Committee is hosting a Call for Art for works inspired by Emory Doulgas to hang at the reception. If you’d like to participate, send your 18x24in PDF image to Terresa Moses at [email protected] 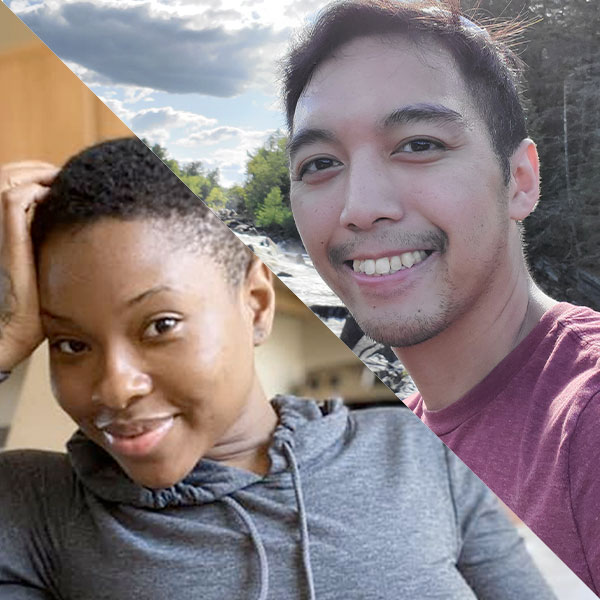 Precious Wallace & Michael Sasorith
Co-Directors of Diversity and Inclusion
[email protected]
Precious N. Wallace is the owner and creative of King P. Studio and Art In Many Forms. She is a true creative both from childhood and being professionally trained. Precious is on a mission to give a voice to women of color creatives and those alike, while providing knowledge to those are creating more thought leadership around art.

Michael Sasorith is the Lead Designer at ArcStone, a digital agency in Minneapolis. He is also a Board Member for The SEAD Project, a nonprofit organization based in Minnesota that focuses on helping members of the Southeast Asian community connect with their heritage and amplify their narratives to thrive, mobilize, and heal. He graduated with his BFA in Graphic Designer from the University of Minnesota — Twin Cities. His professional focus is on web, UI, and UX. His skills extend to a variety of design disciplines — including print, brand and identity, and type design. He is also an illustrator who strives to make Lao/Lao-American culture more visible and amplify narratives from the Southeast Asian community. His passions include racial equity, culture, and identity.