Registration is required for this free event

Join us for a live conversation between Heather Dewey-Hagborg and Chelsea Manning, exploring the intersection of art, design, and biopolitics behind their collaborative project Radical Love

Heather Dewey-Hagborg is an information artist and biohacker who creates speculative projects that critique issues of technology, surveillance, and image culture. Her 2013 project Stranger Visions, currently on view in the Walker exhibition Designs for Different Futures, consists of a series of highly realistic, 3D printed human face masks. Each portrait is predictively generated from DNA samples that the artist surreptitiously collected from random strangers in New York City, from sources such as discarded chewing gum, cigarette butts, and other saliva-covered debris. The project points toward ways that our genetic information is being weaponized as a form of surveillance.

In 2015, while former US intelligence analyst Chelsea Manning was still incarcerated and any new images of her were being actively suppressed, Dewey-Hagborg used the same process to create DNA portrait masks of the noted whistleblower, with cheek swabs and hair samples provided by Manning through the mail. Two years later, the artist created 30 additional algorithmically generated portraits of Manning. Their continued collaboration examines our reliance on imagery and the imperfection of technology when understanding issues of gender and identity.

Dewey-Hagborg’s work has been discussed broadly in the media, in publications such as the New York Times and Wired Magazine. She is an artist fellow at AI Now, an institution dedicated to studying the social ramifications of artificial intelligence, and an artist in residence at the Exploratorium, a museum exploring the overlap of art and science. She is currently a visiting assistant professor of interactive media at NYU Abu Dhabi. She has a PhD in electronic arts from Rensselaer Polytechnic Institute.

Chelsea Manning is an activist and former intelligence analyst who in 2010 disclosed nearly 750,000 US military and diplomatic documents to WikiLeaks, exposing a range of governmental abuses. As a transgender woman and public speaker, Manning is now a highly visible leader in the movements for transgender justice and government accountability.

This is a free virtual event.

About the Insights Lecture Series

Insights is a design lecture series for progressive creatives. A unique collaboration between the Walker Art Center and AIGA Minnesota, the series embraces the unexpected to present diverse, exploratory, and contemporary lecturers. Featuring perspectives from around the world, Insights gives voice to adventurous design thinkers and makers. These designers often pose challenges and push the edges of their profession, in turn inspiring us to identify new perspectives in our own work.

For over three decades, the Walker Art Center and AIGA Minnesota have co-presented the Insights Design Lecture Series and brought the world’s most adventurous design thinkers and makers to the Twin Cities. Redefine your understanding of graphic design and dive into the thinking behind the work. Past lectures are archived on the Walker Art Center YouTube channel. 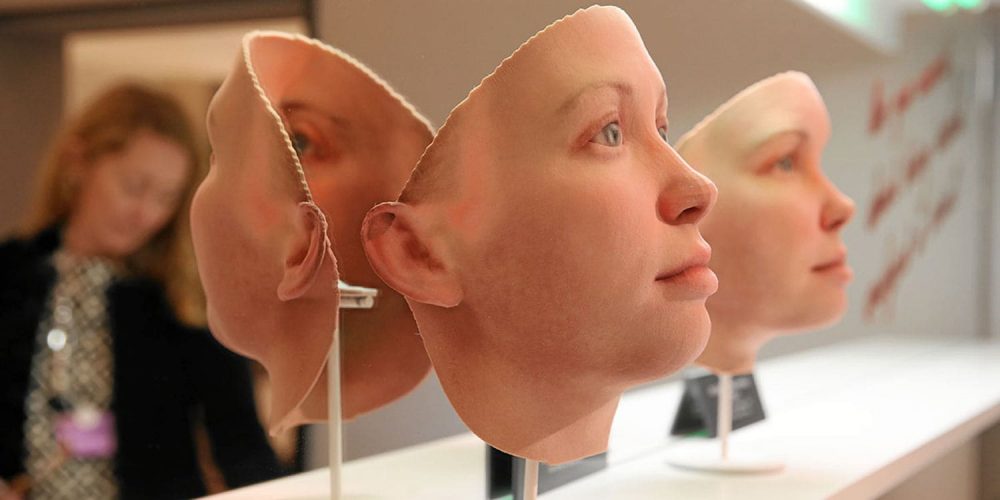 Dewey-Hagborg’s possible portraits of Chelsea Manning algorithmically-generated by an analysis of her DNA. 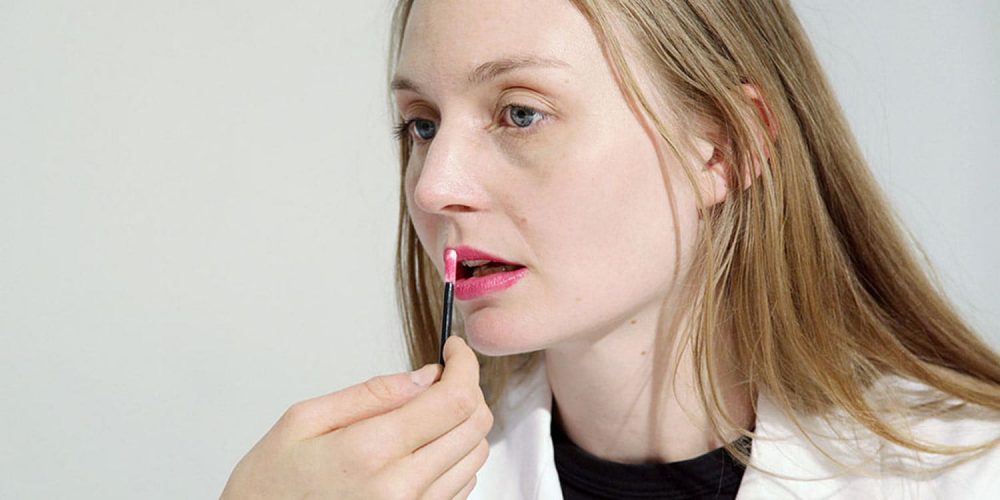 Dewey-Hagborg’s playful look at DIY ways in which anonymity can be enabled in the age of genetic surveillance.