Join the AIGA Minnesota Solopreneurs at Common Roots for an informal evening roundtable on the art of negotiation in creative industry. Whether you’re an independent creative, work at an agency, or work in-house, negotiation is a crucial component of our careers. Special guest Ted Leonhardt will be sharing his knowledge and answering your questions over food and drinks.

Seating is limited. No registration or advanced RSVP is required. Plan to buy your own food and/or beverage.

Topic: Why creatives struggle with negotiations, and what to do about it

There’s a reason you always find yourself caving in and not getting the best possible deal for yourself — whether it’s asking for a raise at your old job, negotiating the salary for a new job, or dealing with a client and not being sure what to charge. The reason for your negotiating timidity has to do with emotion, not logic. The very same part of your personality that drew you to work in a creative field also makes you an easy target for compromise when it comes to talking about money. But this is a tendency you can learn to use to your advantage.

The psychology and neuroscience of how people act when they’re talking about money is pretty fascinating stuff — especially when you recognize yourself in the scientific data. But just because you’re a creature of your brain chemistry doesn’t mean you’re doomed to always make less, give away services, and let someone else pull down the big bucks. A different approach starts with a different perspective — something we’ll help you start to develop in this spine-stiffening talk. Here are a few of the topics Ted will be covering:

Ted Leonhardt’s interest, which started in design, has grown into a passion for helping all creatives get full value in the global market place. He has taught negotiation training classes specifically tailored for creatives in the US and UK. Through his consulting practice Ted currently works with creatives in the US, UK, Australia, Brazil and Singapore. And through his Worth It video training series, available at tedleonhardt.com, he has helped creatives all over the world become better negotiators.

Ted is the founder and publisher of NAIL, a magazine dedicated to helping creatives thrive in the modern world. Starting in Seattle, Ted founded and built the brand design firm The Leonhardt Group which he sold in 1999. In 2000 he was recruited to the position of Chief Creative Officer/Global at Fitch Worldwide in London where he helped assemble 27 design offices including The Leonhardt Group under the Fitch banner. In 2004 he took the position of President at Anthem Worldwide a packaging design firm where he helped the company acquire and establish new design offices in the US, UK, EU and Asia. In 2005 he began his consulting practice focused first on helping designers and design firms becoming more effective negotiators. Over time he found that his clients were coming from a wide variety of creative fields not just design and he broadened his focus to include all creatives through his online training films, comics and teaching. 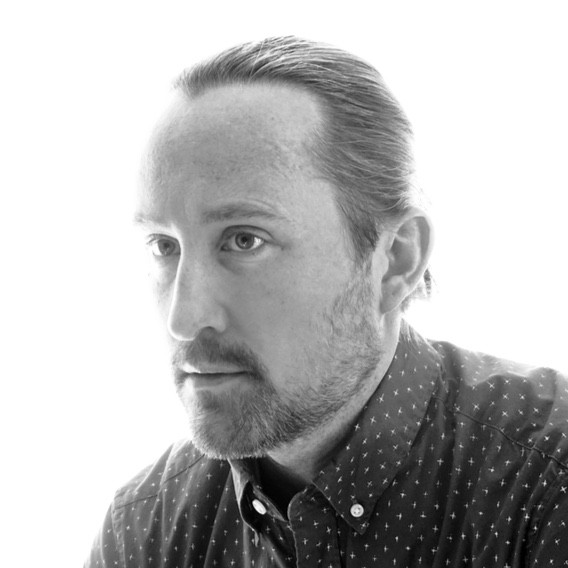